How Carbon Emissions are Controlled in Cars 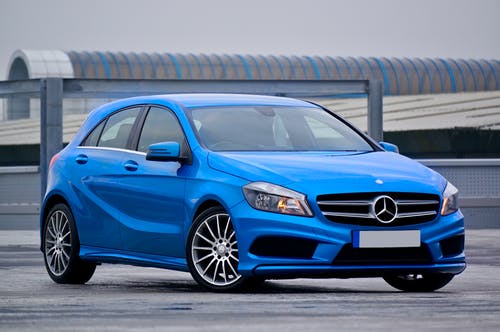 Today, the world has changed in many ways, some for the better and some for the worse. One of the things that has been plaguing many communities is climate change as a result of Global Warming. The reason for this is due to the constant release of carbon emissions to the atmosphere, which has resulted in dramatic changes that have made natural disasters quite commonplace. One thing that can be blamed is the simple car. However, there have been many developments to make sure that the emissions put out are done in an insignificant manner. Here are just some of them.

Although not explicitly know by the public, car manufactures often follow international standards to make sure that the car can perform at the optimum level without polluting the environment. Interestingly, this also includes the production process itself, as the manufacturers have to reduce emissions in order to keep the cost of production at a minimum. The reason for this is due to the fact that the car manufacturers often have t pay taxes and tariffs based on the carbon emissions they release to the public. As a result, there have been many new techniques that have been introduced.

The reason for the whole carbon emissions to be released to the atmosphere can be blamed at the fossil fuels used in the vehicles. Of course, this cannot be changed as this has become the most effective fuel to power a combustion engine, even though electric cars are becoming increasingly popular around the world. Regardless, modern cars are fitted with an onboard computer that can regulate the amount of fuel that is put in each piston. This takes into account the amount of air that is sucked in by the filter and how clean it is.

Which leads us into the air intake. Without a proper air intake, the fuel cannot be used for combustion, which is quite a problem. Moreover, the amount of fuel mixture that is distributed to each piston depends on the quality of the air taken in. The onboard fuel management system knows if it is not taking in good air, therefore it increases the fuel consumption in order to create an adequate explosion in the piston. As a result, the exhaust will have more carbon dioxide than usual. On the other hand, if the air filter is clean and free of any sort of debris, the air flow would be perfect, thus having a better fuel mixture, which in turn would result in much lesser carbon emissions.

Today, cars have a hybrid system whereby the vehicles have an electric battery installed as well to make sure that the engine does not solely work on fossil fuels which is the major contributor to the carbon emissions. The battery helps in optimising the environmental friendliness of the vehicle by having the battery put some of the power to the wheels.

Overall, these are just some of the ways in which cars control their carbon emissions at present.